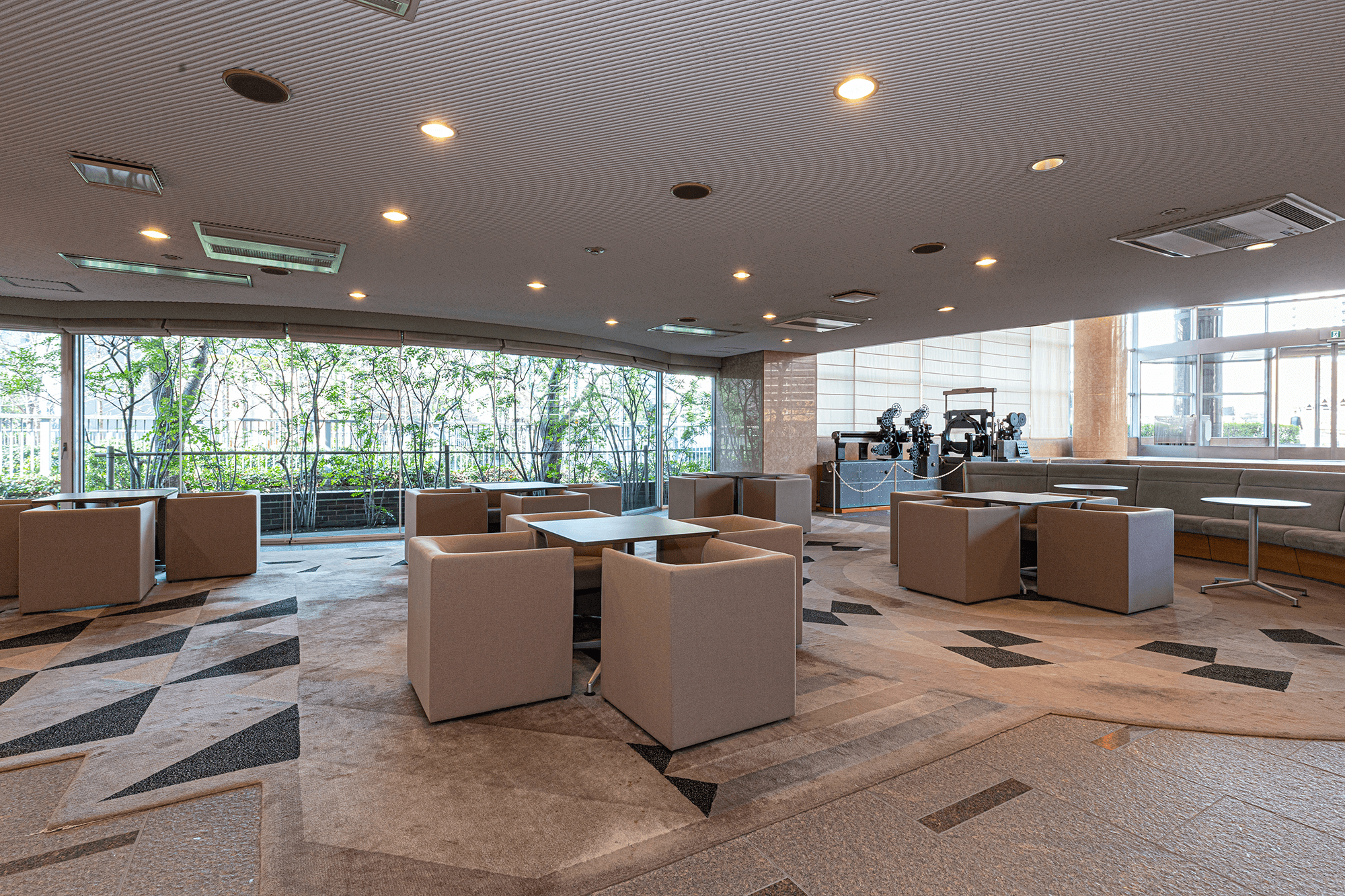 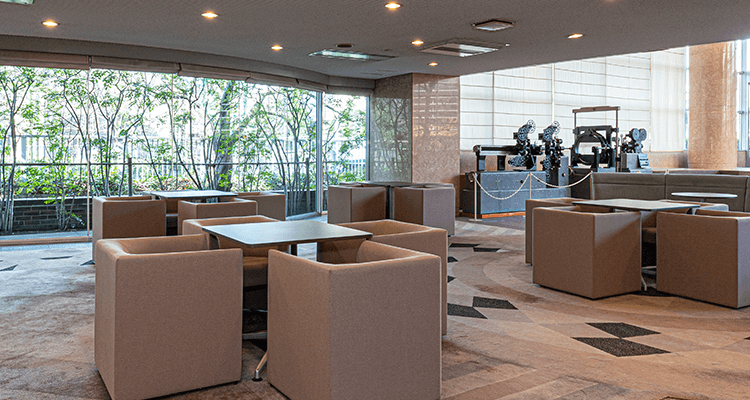 Message from the President

In 1935, IMAGICA was established in Uzumasa, Kyoto as a commercial lab for processing movie film. We have always kept up with the history of video, such as “Rashomon” by Akira Kurosawa, which got the ’Golden Lion’ at the Venice Film Festival, and the development of the 1964 Tokyo Olympics official film. Since then, we quickly converted from film to video, providing various video production services as Japan’s largest post-production company.

In 2018, the merger of IMAGICA WEST, whose core was film-related business, and IMAGICA Imageworks, which specialized in digital contents, has created a new beginning under the company name IMAGICA Lab. Inc.

Currently, we accommodate the diverse needs of our customers in the constantly evolving video production business, including but not limited to post-production services for video content – such as movies, animations, and drama series – as well as archive services, such as restoration and conversion of valuable past videos which should be passed onto the next generation, consulting on video production workflow for high-definition video such as 4K, HDR and 8K, and cloud services for data transfer, conversion, and archiving of filed videos.

In April 2020, we established the Overseas Business Division to further deepen cooperation with SDI Media., our affiliate providing one of the world’s largest subtitling and dubbing services, and PIXELOGIC MEDIA PARTNERS LLC., which has a strong relationship with major studios in Hollywood. From now on, we will provide end-to-end services based on PIXELOGIC’s cutting-edge IT technology, from media localization – including dubbing and subtitling – to distribution in more than 80 languages in 37 countries around the world.

Currently, the environment surrounding us is changing drastically and rapidly. We believe it inevitable that the advances in IT technology such as AI and 5G should have a significant impact on the imaging industry surrounding us. We have always been pioneers of the times – creating changes in the industry, from film and video to digital technology. We always a pioneer in the ever-changing film industry, promises to continue providing our customers with the best possible service as a “image communication company” by instilling each and every employee with the spirit of continual study and searching cultivated since our foundation and taking on the challenges of the ever-changing film industry earnestly.