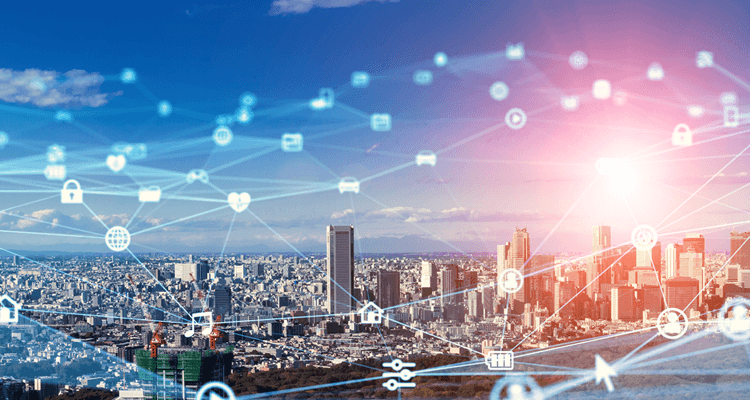 It integrates Augmented Reality and other technologies that project objects onto real space to open up a new world of expression.

In addition to AR technology, we will integrate 3DCG, motion capture, and hologram technologies to expand the applications and image expression of Mixed Reality.

Through the application of Volumetric Capture measurement technology, it is possible to create a 3D model and capture movement without using markers by capturing the movement of the target person or object over 360 degrees.

As shapes and motion are captured by every frame and generated as holograms, 3D models can be created in a shorter amount of time and at a lower cost compared to conventional motion capture.

3D model generation in particular – which used to take a month or longer through the conventional process – can be completed in just a few hours, saving a significant amount of time and therefore resulting in cost reduction.

Photos from the left,
・Volume measurement using Volumetric Capture
・Generation of a 3D model
・Synthesis of a 3D model through AR

By deploying 3DCG models in AR, VR, and MR, it is possible to provide more sophisticated simulations in the industrial field thanks to their realism and accuracy.

By creating 3DCG from existing CAD data, it is possible to precisely measure modeling and shorten development time.

In large scale urban architecture, utilizing completed CAD data for buildings in the cityscape can provide a realistic visual experience during the planning stage.

To produce 360-degree high resolution VR images, it is necessary to select the appropriate equipment and consider the shooting plan. At IMAGICA Lab., experienced staff will provide comprehensive production support from the planning stage.